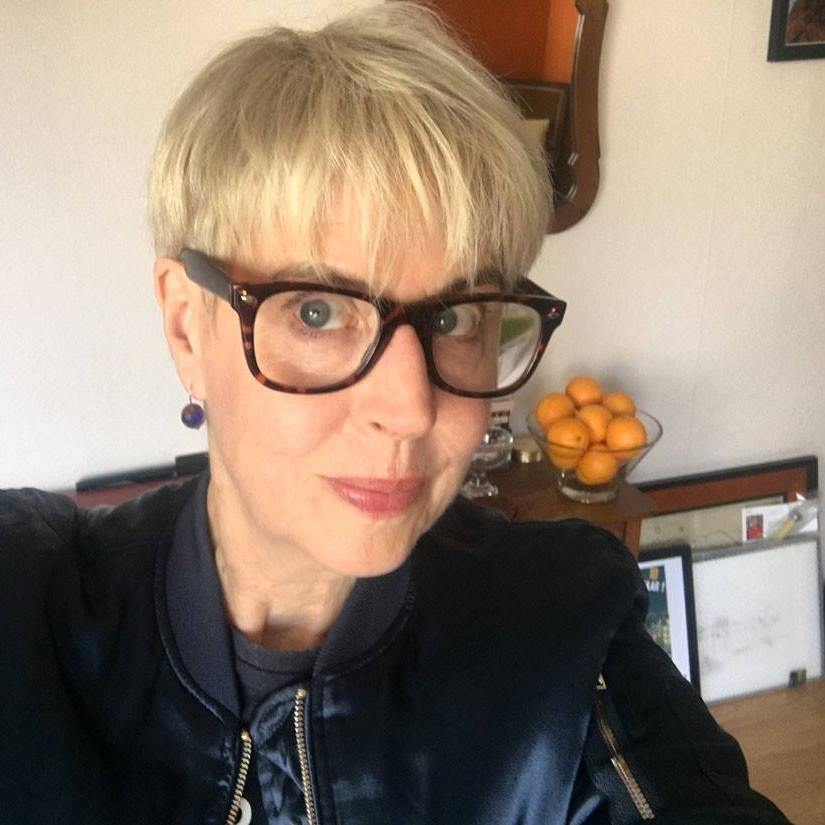 Based in Amsterdam I’m a photographer working primarily in North Africa, Ireland, Scotland and the Middle East: regions that are either very dry or extremely wet. These photographs vary from monuments to temporary structures and other subjects that are ignored or forgotten yet are at the very heart of a place and its history. Many of the works are created through chance encounters rather than intention, a process of being and seeing where the ephemeral is sustained in a camera’s blink.

In December 2016, my photos of Palmyra (Syria) were added to the archive of the Musée d’Archéologie nationale in Saint-Germain-en-Laye (France), where they are being used as source material for the city’s restoration following its destruction by ISIS.

In 2017, I had a solo exhibition at the Northlight Studio in Stromness (Orkney); I also participated in ‘Coming Out: Sexuality, Gender & Identity’ at both the Walker Art Gallery (Liverpool) and Birmingham Museum & Art Gallery. I was then included in ‘Crossing Lines’ a 2018 exhibition at the Highlanes Gallery in Drogheda, Ireland. This was followed in 2019 by a group show at the Stronach Gallery, Ballycroy National Park, Ireland. I then went to Morocco on a photographic assignment for a book on the historic city of Tiznit. In July-August 2019, I was honoured to be artist in residence at the Ness of Brodgar archaeological dig, which is part of the Heart of Neolithic Orkney, a UNESCO World Heritage Site in Scotland.

In June 2021, my photo book, The Old Kasbah of Illigh, was published by Cultural Heritage Publications and the Maison de la Photographie de Marrakech. It can be purchased through this website.

In October 2021, I was included in Artists by the Sea V, an annual group show in Bergen aan Zee, a well known artists’ colony. This event was part of a larger ten-day art route known as the Kunst10daagse Bergen.

Most recently, I’ve donated a number of photographic works where the proceeds were donated to charitable organisations benefiting the people of Ukraine.