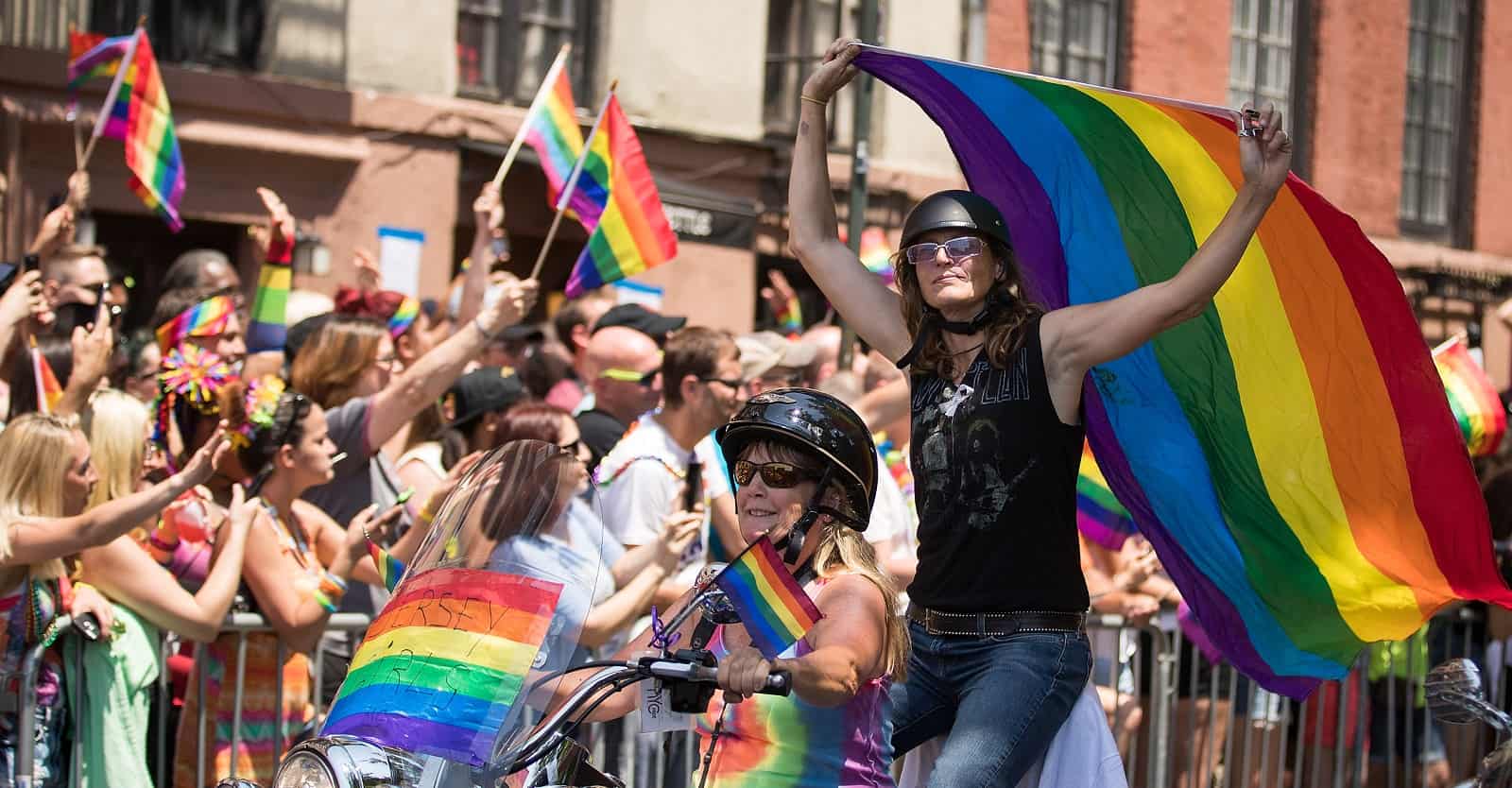 It’s 50 years since the decriminalisation of homosexuality in England and Wales, which was the first step towards LGBTQ rights in the United Kingdom. This will be celebrated in July with a series of cultural events including one which I’m in, Coming Out: Sexuality, Gender and Identity, an exhibition to be held at the Walker Art Gallery in Liverpool.

According to the Daily Telegraph, Coming Out “may feature a host of famous names – Steve McQueen, David Hockney, Sarah Lucas – but this exhibition’s main aim is to celebrate less well known figures, and shine a light on overlooked perspectives. These “hidden queer histories and institutional blind spots” will be explored in a range of events and talks, following a two-year research project by the gallery.

“From December the touring exhibition moves to Birmingham Museum & Art Gallery, where it will also feature pieces from that gallery’s permanent collection, by artists including Francis Bacon and Grayson Perry.”

Talk About My Work at Birmingham Museums