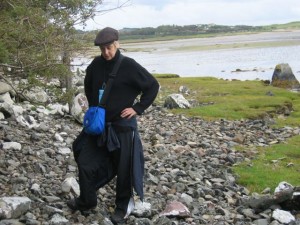 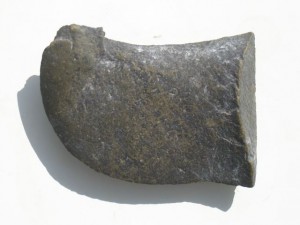 Treasure hunting on Ireland’s beaches is a form of meditation where a glimpse of something ancient and unmistakably man-made stands out amongst the usual pebbles and detritus. This neolithic implement is my prize find although initially I was obliged to surrender it to the Irish nation when it was sent off to the National Museum in Dublin. Fortunately, the Museum didn’t want it because it had enough examples of its own.
Photos: Bertje (top photo), © www.anniewrightphotography.com

Waiting for a New Home