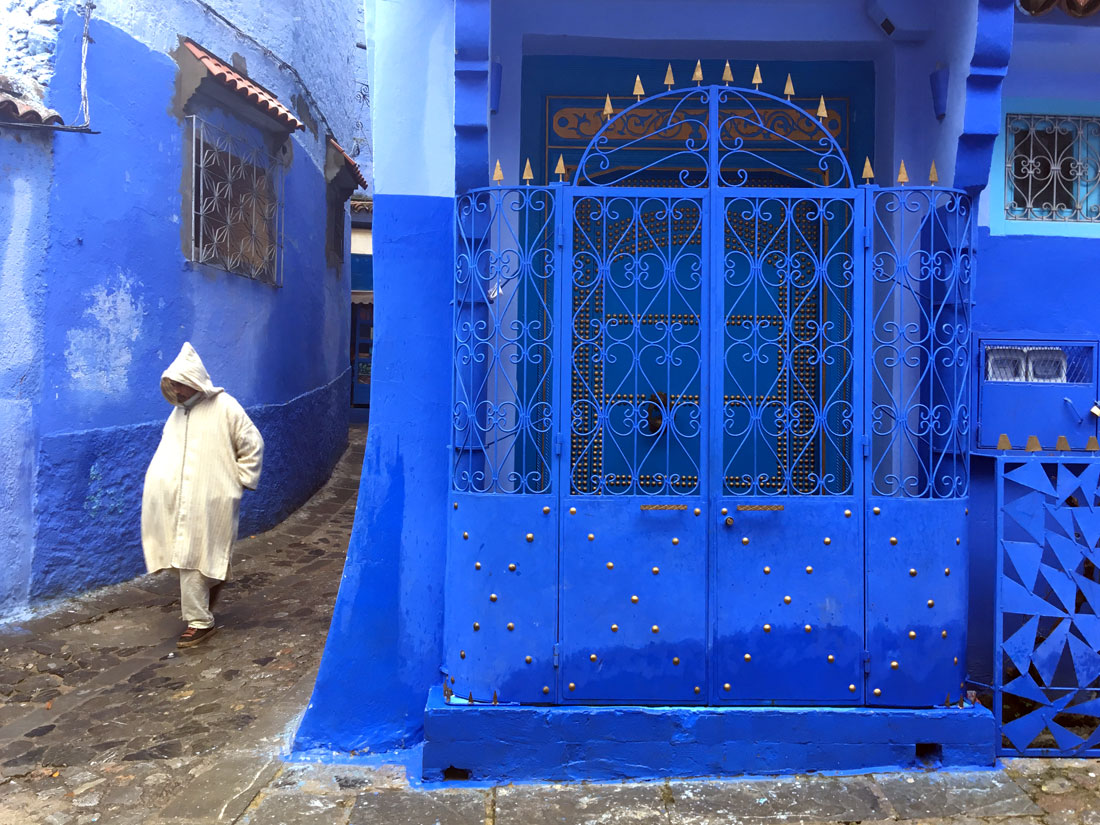 « Talk About My Work at Birmingham Museums
Artic Willow the Goatling; Update »